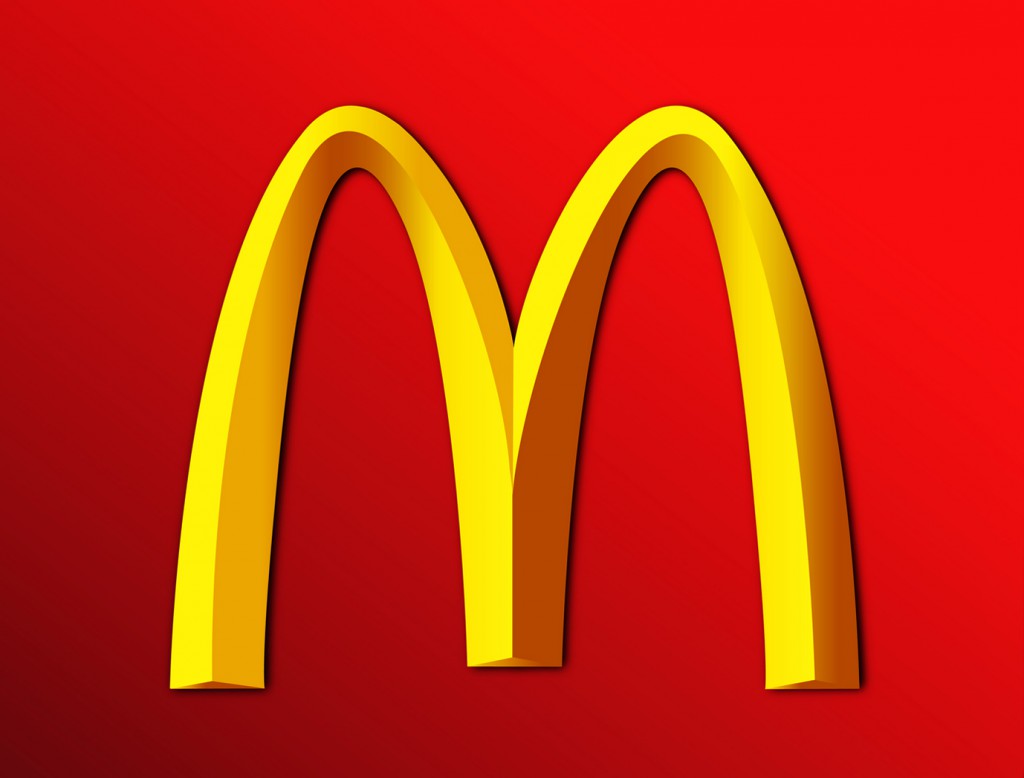 ::Here’s your disclaimer. If you don’t like “potty language,” it’s probably time to become an adult. If that hasn’t happened yet the you should avoid a very poignant piece on why you should vote. Your loss.::

Here’s the deal, assholes – YOU CAN’T HAVE YOUR CAKE AND EAT IT TOO.

You don’t think what was on the ballot was worth your vote? Here’s the trick: It’ll stay that way the more you ignore the process. Because the only people who do come out religiously to vote are the shit heads you’re fed up with, and they know it. The only way to get them out, is TO FUCKING VOTE.

And YES it’s going to take time to regain a majority’s control of the system – ESPECIALLY after you’ve neglected for so long. “Ohhhh waaaah – I don’t think the candidates are goooood so I’m not going out to cast my ballot.” They’ll NEVER be good when the system’s neglected.

And, if/when you return to the ballots after neglecting to participate in the democratic process for a while, it’s also going to take a quantifiable amount of time for servant terms to flip and seats to overtly renew to get back to a healthy median – but you want it now – or nothing? Seriously, what the fuck else are you going to do? Opt for a dictatorship? Well – at this point – when you complain about government, sit on your ass and pass up your right to vote – over and over again, then that’s pretty much what you’re getting.

Crappy issues and shitty politicians are entrenched because you expect politics to behave instantaneously, like a McDonalds drive-thru.

You expect one election – after ignoring the process for a very long time, to fix everything. Guess what, it wont.

As entrenched as we are – you should be humble enough to get out and vote and, if the numbers ever pass 40% on election day – be excited to see a modicum of change. At this point the very problems you’re “protesting” by not voting at all, will never go away – and it’s YOUR FAULT.

Now that you’re a voting monster – take advantage of Greg Palast’s “Steal Back The Vote” guide and go do some real work.

“All that is necessary for the triumph of evil is that good men do nothing.” – Edmund Burke