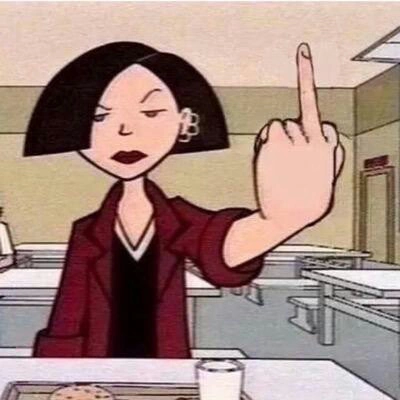 Today I got a job posting for some non-descript “Bold, Smart, Girl-Power movement” who need an “awesome: social content and community manager.” I opened the posting with much trepidation because the wording already seemed fucked to me. Buzzworded up with neo-liberal key terms for marketing SEO optimization nonsense. I ultimately felt like I was being talked down to.

Acknowledging what a jaded asshole I am, I explored the job posting. Maybe it was for a great gig in codifying humanism and furthering rights for everyone? Nope. Nope. It’s some sleezebag Hillary Clinton style lobbyist cashing in from her days as a venture capitalist. She essentially set up a nail salon in the center of business conventions for “the modern business woman” to take a break from the hard “it’s a man’s world” work of wheeling and dealing. “It’s a girl thang, you wouldn’t understand, men.” Making a total fucking mockery of what I imagine the modern day business woman to be.

This is what I like to call “boomer feminism” or “K-Mart feminism” or “the Oxygen Network takeover.” Hey girlfriend, let’s talk about “girl power” over mimosas and manicures! Bastardized feminism. Trite and horrible horse shit. I’d argue this isn’t actually feminism but “greenbacking” for the mainstream mouth breathers AKA selling the fuck out.

My dream job in feminism would have nothing to do with midday chicken head squaking. I would be entrenched in piles of case study and research trying to draw lines of commonality between really frustrated low paid white ‘Murika and the rest of the world. There’s no OPI color nail polish for unifying the working class. Self indulging on slave trade chocolates while cunting off about the next shopping spree and fashion catalog aren’t going to set an even ground for young women to blaze trails in STEM jobs.

All this shit is, is using a sacred ism to ignore a progressive movement. There’s human rights based feminism and then there’s a bunch of assholes who locked on to the next “poor Kardashian” marketing gimmick joy ride. “Stand up for Kim. Go buy her slave labor tacky K-Mart clothing line and perfume!” 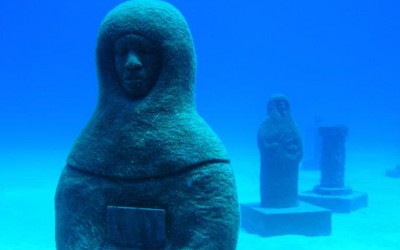 Answering the Origins of Capitalism By: Tamara, 2009 (Updated 2014) Answering an anonymous praise for capitalism. Q: “Since the origins of modern capitalism c. 1780, more than two-thirds of the world’s population has overcome poverty. In China and India, more … END_OF_DOCUMENT_TOKEN_TO_BE_REPLACED