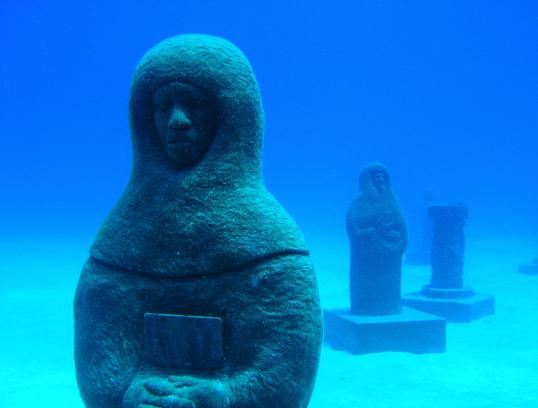 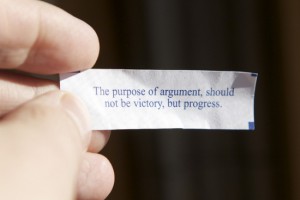 The emerging economic cycle from prehistory and on seems to indicate a constant trend of pasturalism/tribalism, to feudalism. You would then “pass go, do not collect $200” before landing on capitalistic tendencies, then into the final throws of a self-imploding oligarch, and finally landing on the pasture all over again. At any point in the time the growth cycle can be influenced/prolonged/shortened via invasion or path crossings with other empires at different points in their own cycle. Advancements in civilization have come around in this way but the social contracts remain constant. 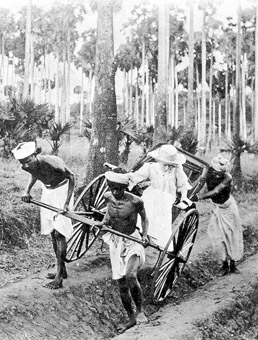 Again, the same with literacy – there’s no way you can attribute literacy to capitalism. I could write the most boring 6,000 word article on the topic of defining literacy and barely cover the scholarly discourse being had about the quantitative, qualitative, and plural discrepancies of measuring literacy [Peter Roberts – British Journal of Educational Studies]. For instance, to cherry pick a point made, here – a point that’s against the argument that people are more literate today, than when Thomas Pain wrote, “Common Sense.” It’s such an ambiguous accusation because it doesn’t take into account the long prose people wrote in, and comprehended back then. Much better than we do now! We only speak in, and comprehend, short sound bites now. Some scholars would even argue we live in a post literate age. I would argue that if you’ve made it this far into my paper, you’re a rock star. 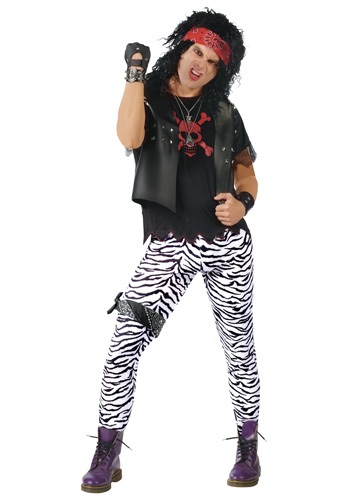 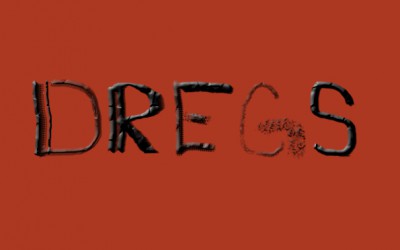 Unanswered Questions for Occupy By: Whiskey Tango, 2012 This is only commentary, folks. Updated: As an employed waitress who had been forced to live with Occupy on my doorstep for roughly 60 days, I witnessed an ugly and horrific transformation of what was … END_OF_DOCUMENT_TOKEN_TO_BE_REPLACED 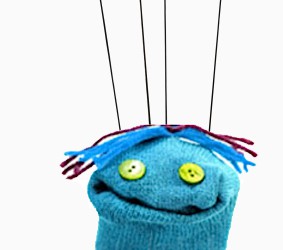 Oh I’m sorry Bo(eh)ner … go ahead and finish your thought…. You were saying that the rich a-holes who lied to us about WMD, who are leading another less publicized Vietnam in Afghanistan, who collapsed fair standards in media to … END_OF_DOCUMENT_TOKEN_TO_BE_REPLACED

I present to you, my sad attempt at drawing and stuff. Jonny’s Neighbor – A first (and possibly last) cartoon by Candid Tam. END_OF_DOCUMENT_TOKEN_TO_BE_REPLACED