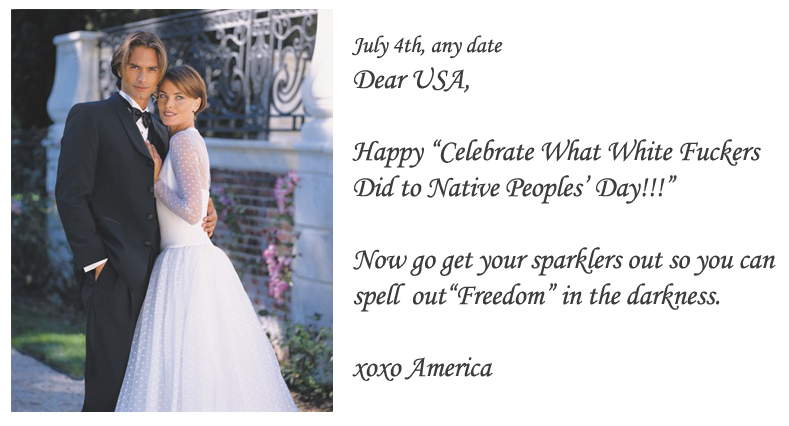 One comment on “Opportune Take What’s Not Yours Day!”