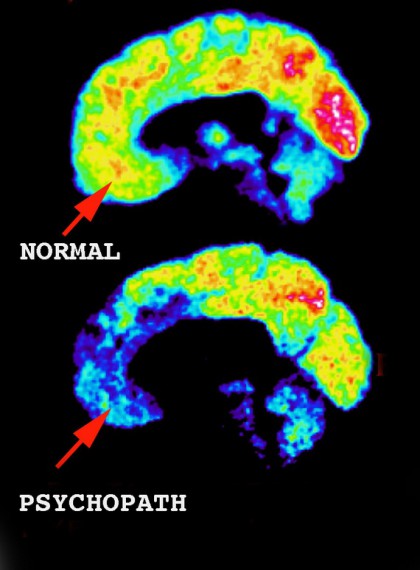 So if you missed the prank call of Wisconsin Gov. Walker’s office like I did till just now, then you’re in for an interesting listen. I also suspect Walker had a clue he wasn’t really talking to Koch somewhere towards the beginning because he was sticking more to talking points than an actual flowing conversation. Or maybe partisans really are thoughtless… talking… automatons…

Anyway, talking points aside I’ve learned more about literal mental retardation in the last 20-minutes then I ever possible. I mean, don’t get me wrong – I love to hate on Democrats as much as the next guy but professional Republicans really are a super special, special breed.

There are soooo many things about this conversation that make me cringe. Mainly the fact that apparently these people are really THAT out of touch. I just figured they were all really good overpaid actors trucked in from Sherman Oaks, Beverly Hills, and Bel Air. So other than what I mentioned above, I learned: 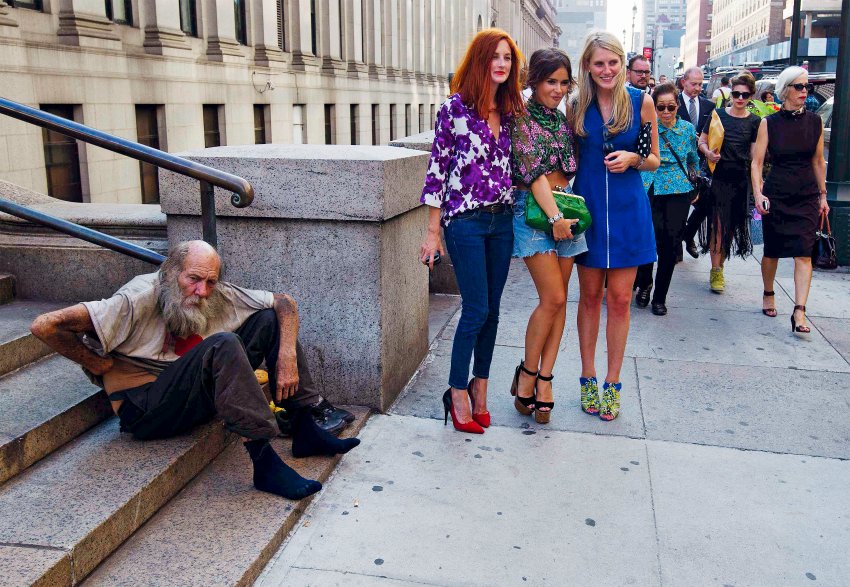 1. Walker and “his people” actually perceive people who make money to have more open minds than oh say… the ones who don’t make money? I didn’t know being rich made you more open to the world!!! When did that memo come out?!

2. Walker believes people who have the time to get out and protest are the very “unionized” kind of pricks who should get pink slips for skipping work to protest. Apparently all protesters are work ditching badies because clearly if you’re out protesting, then you’re not working. I’m wondering what his stance is on draft dodging ? I digress – no one should be allowed to not be working if all they’re going to do is spend their free time protesting! Protest? Utter non-sense. Fire those wage slave shills!

3. EVERYONE IS EQUAL!!!! You know? It’s logical to feel excusably justified in making everyone suffer equally. Just not the other way around, of course. If “Sally bus driver” is having hard times because of the original Republican/Libertarian fair economy crushing policies – then no one else should be doing well. OBVIOUSLY! So fuck you people who aren’t as affected by the last 10-years of the Fed in bed with Goldman Sachs/Enron! Right? I mean are you with me on this people!? Who do these average working assholes think they are?! Doing moderately better than the rest of us poor saps…. grumble, grumble, grumble … and so on

4. Apparently Republicans refer to each other as “One of us.” Almost like it’s some really serious club for hair loss or impotency. Or they’re just zombies…

5. Air traffic control were bothersome symbols of communism. Air traffic safety and clean water. I mean really WTF is that other than a huge waste of money (over human life.) 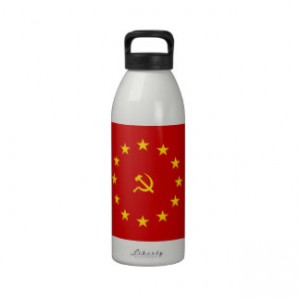 Get your communist water on Zazzle.com

6. Politicians really do hire fake protesters and agitators! I suspected that but it is now confirmed.

7. They really are in bed with big money jizz-buckets like Koch. Next time I’m calling Obama claiming to be Oprah. We’ll see how far I get.

8. They’re more right/correct than anyone else. Because they say so. I guess I knew that one.

Anyway – Give the calls a listen yourself. It’s beautiful, beautiful….